Sandra Tavares is in charge of the project which has discovered a protein that allows predicting the effectiveness of chemotherapy. 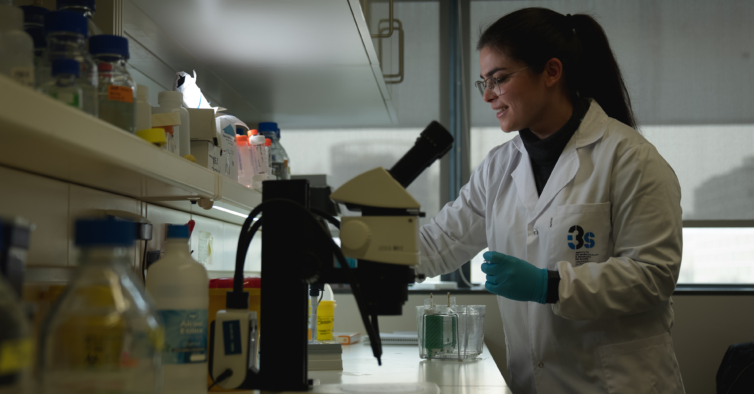 Born in Espinho, 35-year-old Sandra Tavares leads the project development team that has discovered a protein that can predict the effectiveness of chemotherapy in patients with the most aggressive cancer disease.

Breast cancer is the most common among women and a leading cause of death in women. It is a very complex disease, with several subtypes, some more aggressive than others. Triple negative breast cancer.

It affects 13 in 100,000 women worldwide each year and accounts for 15% of invasive breast cancers. Triple negative means that none of the molecules for which treatment exists are present in these cancer cells. Despite being considered a rare type of breast cancer, the level of aggression and rapid metastasis are of concern because treatment options do not work and the vast majority of patients do not survive the worsening of the disease. 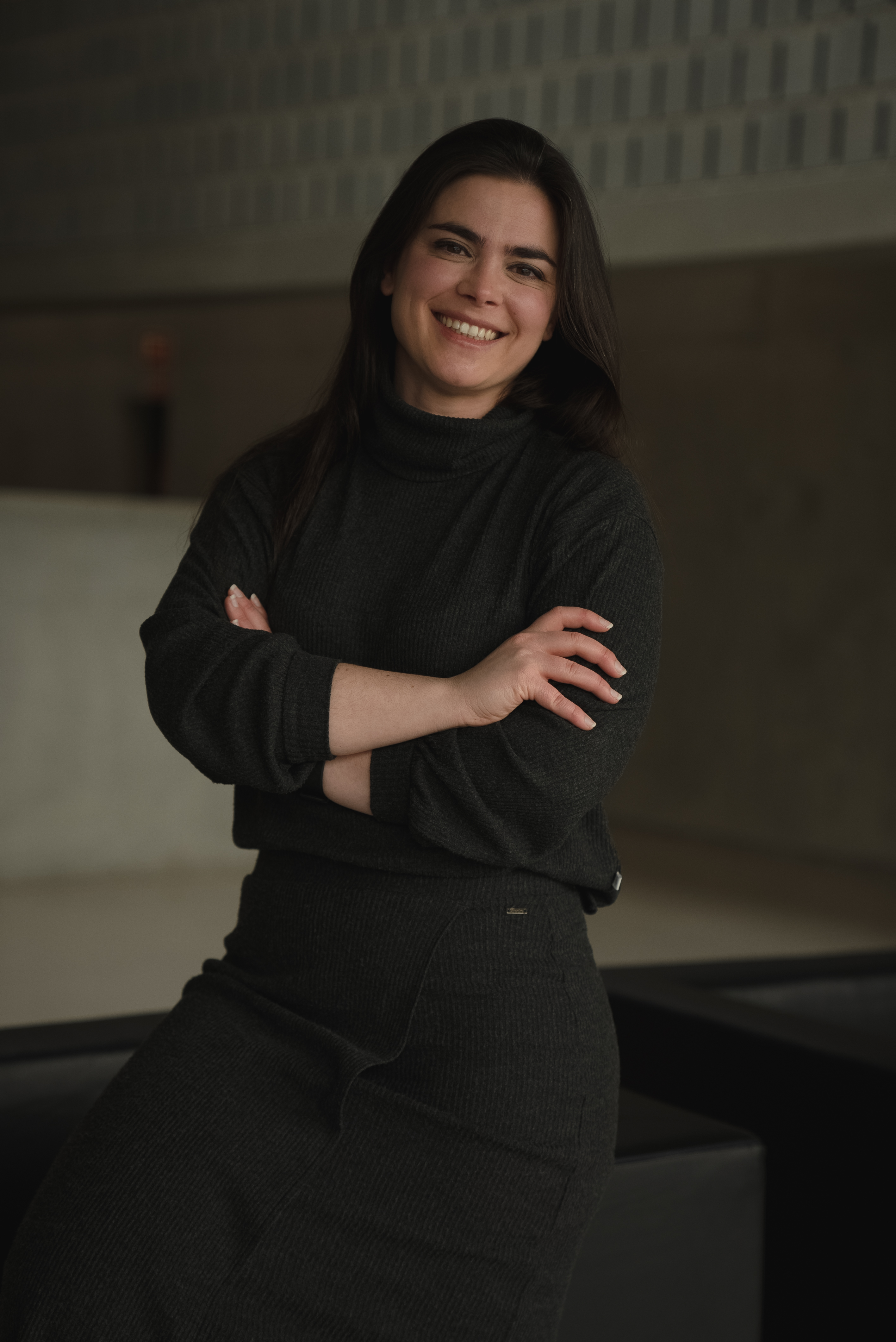 The complexity of triple negative breast cancer fascinated Sandra Tavares, who has a degree in biochemistry and a PhD from the Instituto Gulbenkian de Ciência. The first contact with the pathology took place during my PhD at this institute. It was, in fact, the research that she had already done on the disease that allowed him to join the research team as project manager of the Cytoskeletal Regulation & Cancer group at i3S.

The study, conducted in the Netherlands, concluded that a protein is present in cancer cells that allows predicting the effectiveness of chemotherapy in patients with this type of disease. The Portuguese researcher says that women with triple-negative breast cancer who have high levels of the FER protein “react better to chemotherapy with taxanes, a type of drug normally associated with slowing cell division and, consequently, tumor growth.”

“The triple negative is a type of breast cancer that from the moment it is diagnosed there are not many certainties about the evolution of the disease. With this tool we can develop a strategy to treat it more effectively, ”Sandra Tavares explains to NiT.

“When patients lack this protein, chemotherapy has no effect.”, underlines the researcher, who is part of the Cytoskeletal Regulation & Cancer group of i3S. Right now, scientists are working on developing a test to assess protein levels in triple-negative breast cancers.

This discovery could become a very useful tool for smarter use of chemotherapy. Right now, researchers are working on developing a test to assess protein levels in triple-negative breast cancers. The process under consideration is estimated to be simple, practical and available in all hospitals.

A test is carried out – called immunostaquimica – which is already used in health units for other purposes, such as in the search for estrogen receptors. The goal is to use it to detect the presence of the FER protein.

“Only in a short time it was possible to achieve these results – 5 years – because we bet on a multidisciplinary structure: doctors, specialists in biochemistry and molecular sciences”, reveals Sandra. And it is estimated that within a year or two it will be possible to take this test in all hospitals. In this way it will be possible to use chemotherapy in an intelligent way, that is, if they know from the beginning that the treatments will not be effective, doctors can opt for another approach, and thus women are spared the already known harmful effects.

The researcher was awarded an L’Oréal Portugal Medal of Honor for women in science. The specialist wants to use the 15 thousand euros received for the award to identify the molecules involved in the process of development of metastases in triple negative breast cancer. For this, Sandra Tavares will carry out a combination of screening that will allow to evaluate the levels of gene and protein expression in three-dimensional structures that can be manipulated in the laboratory.

He revealed to NiT that “it was an honor to receive this award, which has great weight in the scientific community, both nationally and internationally”. Since its first edition, it has distinguished 61 young scientists in Portugal. The main objective is to encourage research and work developed by women in the fields of health and the environment, contributing to a more inclusive and equal society.