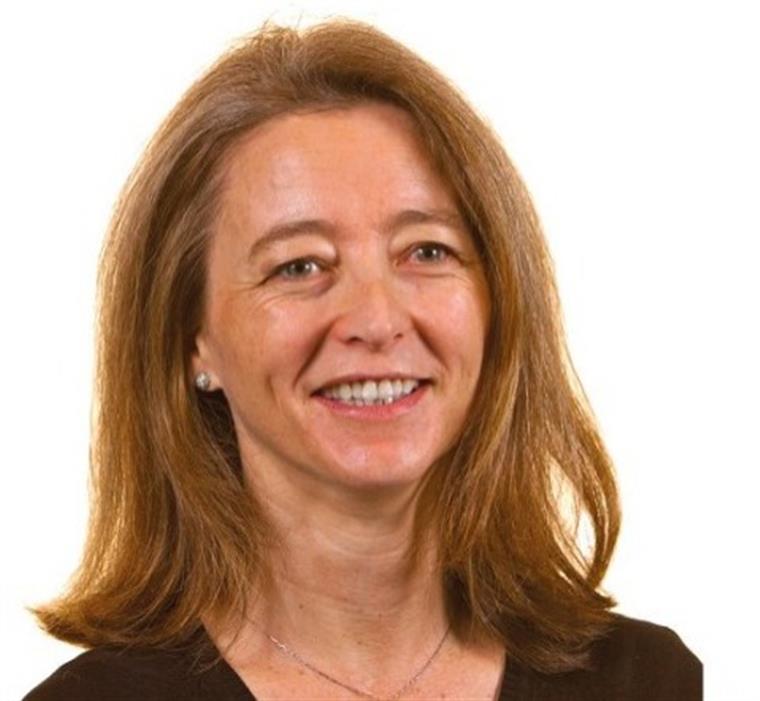 
University professor Maria Inácia Rezola is the new president of the missionary structure of the celebrations of the 50th anniversary of April 25, thus replacing the Minister of Culture, Pedro Adão and Silva.

This was reported by the daily Público, which also reminds us that the celebrations are under the protection of the Ministry of Culture

Maria Inácia Rezola is an adjunct professor at the Escola Superior de Comunicação Social, where she coordinates the section of Human Sciences and is a member of the Scientific Council of the Doctorate in Communication Sciences. In addition, Rezola teaches courses in Contemporary Portugal, History and Politics of the Contemporary World, European Political Systems and International Relations and a project-based seminar in journalism.

Among his bibliographic history, there are the works “Os Militares in the April Revolution”, “April 25th – Myths of a Revolution” and “The Council of the Revolution and the Transition to Democracy in Portugal”. The teacher was also co-coordinator of the Portuguese History Dictionary – 25 de Abril.