The profitability of Portuguese companies rose to 6.8% in the fourth quarter of last year, a slight increase compared to the 6.6% recorded in the previous quarter. 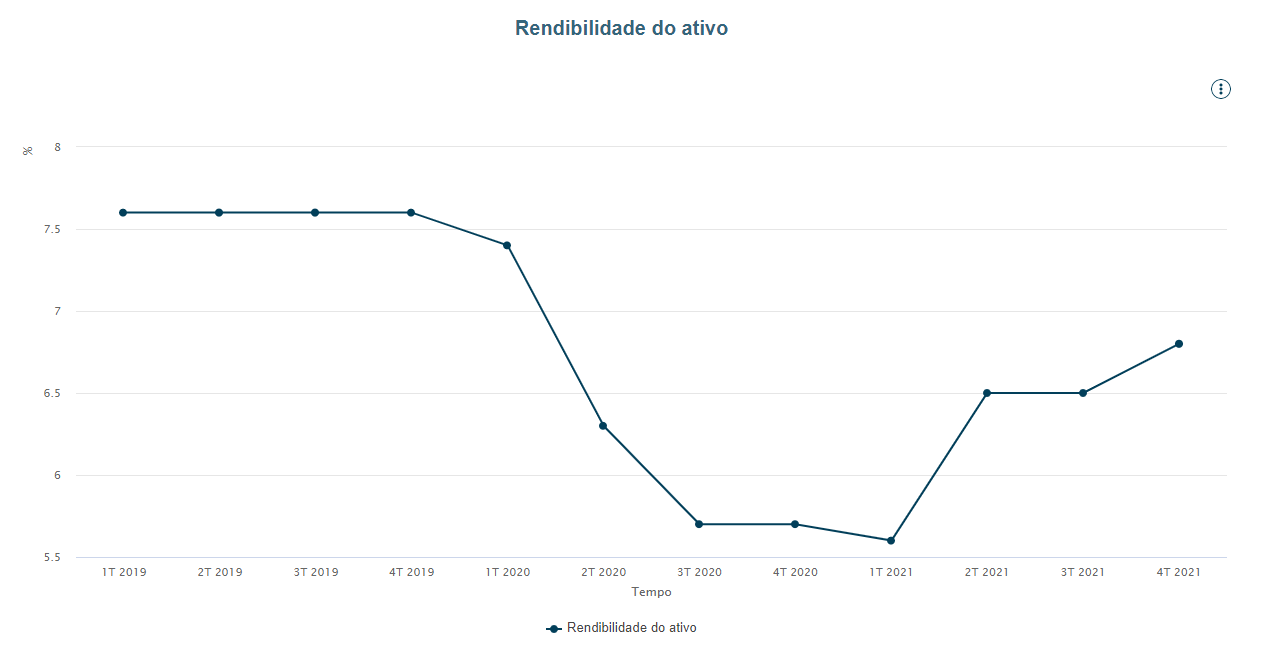 In the public sector, profitability remained in the negative territory, albeit with a slight recovery, as it moved from -5% to -3.1%, while private companies witnessed an increase in their profitability to 7.2%, which is a slight increase compared to 6.9% recorded in the previous period. .

In an analysis by areas of activity, industries (10.4%), transportation and warehousing (9.6%) and electricity and water (7.8%) were those that recorded the highest return on assets (ratio between results before depreciation, depreciation, interest, corporate tax, and total assets) during this period.

In small and medium enterprises (SMEs), this indicator rose from 6.4% to 6.5%, while in large companies there was a noticeable increase to 9.0% (versus 8.5% recorded in the previous quarter). 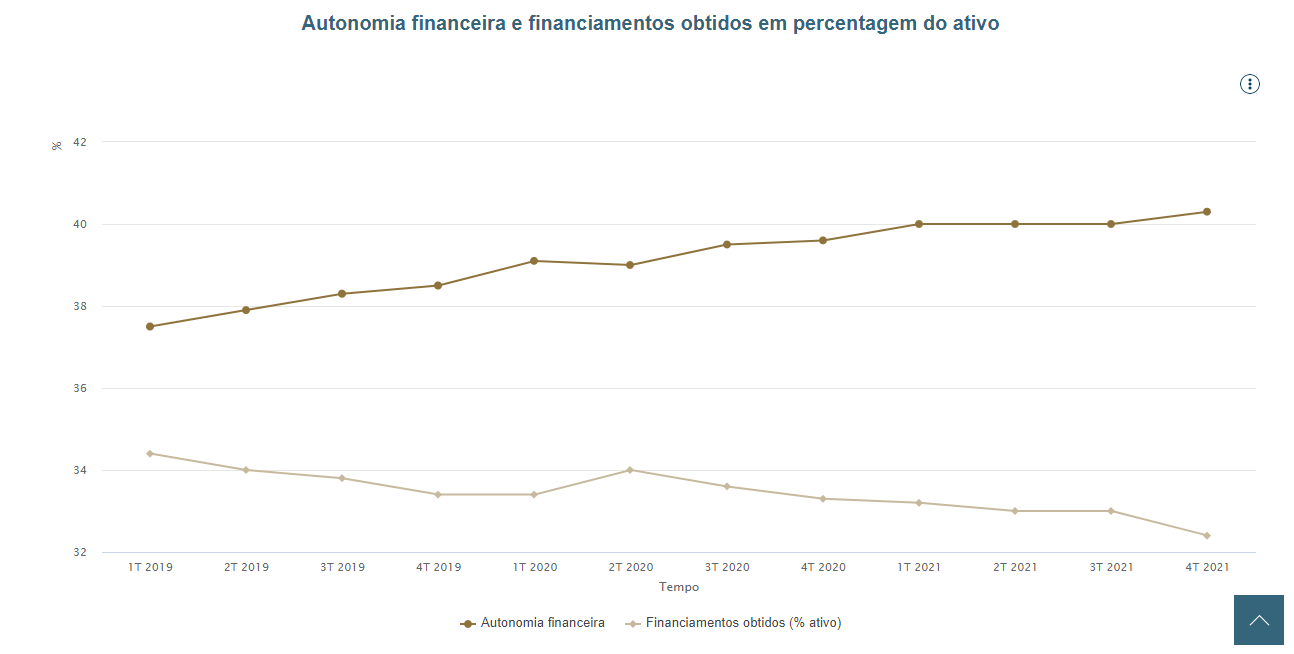 By size, small and medium-sized companies saw an increase in their financial independence from 39.6% to 39.9%, after declining in large companies from 36% to 35.6%.

In the public sector, financial independence increased to 31.5% from 27.8% in the previous quarter.